Recruitment and onboarding for deskless and hourly workers has always been a challenge, and one that startups have taken on in recent years. These employees are often always in demand due to traditionally high turnover rates, and yet, many still rely on paperwork and videos. 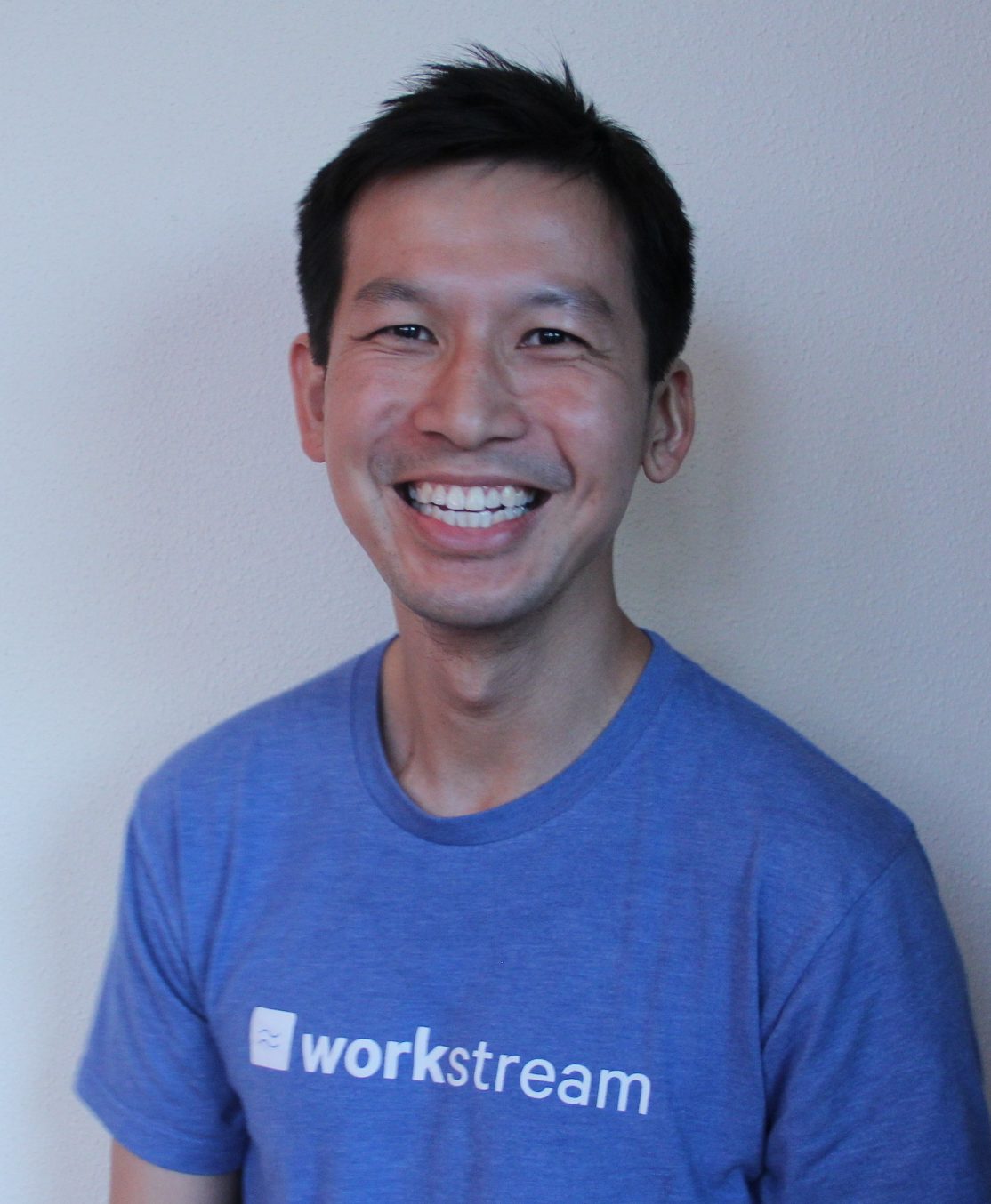 Workstream is one of the startups working on a solution for this problem, in its case, mobile-first hiring and onboarding tools. The company got a boost from investors to the tune of $60 million in Series B extension funding, led by GGV Capital. We’ve profiled Workstream twice in the past two years, when it raised $10 million in 2020 and then again in 2021 for its $48 million Series B.

“The past two years have really shown that there’s a huge gap in software built for this deskless, hourly worker,” Desmond Lim, co-founder and CEO of Workstream, told TechCrunch.” My parents are both hourly workers, and I used to run my own restaurant, so I grew up in that space and saw such a strong need for that.”

As mentioned, many startups are working on solutions to more easily hire deskless, hourly and remote workers. Much of this problem was brought out in the open largely due to COVID, and venture capital investors jumped in to support them.

Just this year, we saw investments into Remofirst, which is tackling international hiring; Connecteam, a company that brings together HR tools; Emi, which developed software to speed up the time it takes to fill dozens of frontline worker positions; Flip, a chat app designed especially for frontline workers; AskNicely, a frontline experience app; and SnapShift, a web solution for restaurant staff management. Add to that Blink, Shiftsmart, When I Work, Fountain and Seasoned, which also grabbed funding in the last year.

Lim explained that there are indeed many HR tools out there, but Workstream differentiates itself by designing its software to be a mobile-first tool built for deskless workers rather than employers.

“They really deserve better and to have access to software and tools built for them which is why our software is mobile, texting and built with their needs in mind,” he added.

The new investment gives the company total funding to just over $120 million and a valuation that is “close to half a billion dollars,” Lim said.

Meanwhile, the company is working with more than 170 of the top quick-service restaurant brands, including Burger King, Dairy Queen and Jimmy John’s. Workstream’s revenue grew 10x in the past 18 months as its customer base increased to over 4,000 customers across 25,000 locations from 1,500 customers across 10,000 stores in 2021. At the same time, the company grew its own workforce to 220.

It is also expanding outside of that sector into new verticals and counts companies like Marriott International, Ace Hardware, UPS and European Wax Center as customers.

“There are 2.7 billion deskless workers in the world and 70 million in the U.S.,” Lim said. “We are going to extend beyond restaurants into supermarkets, retail, hotels, auto, healthcare and more. With this funding, we will invest in R&D and hiring to lean back into this strategy and be the first end-to-end software design for the deskless workforce. There are so many more products we can build to serve them.”

The future of remote work is text 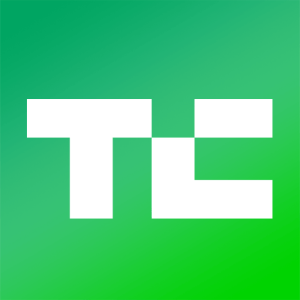 Warwickshire stayin' alive in fight for Division One survival

‘Native Hardy Orchids of Maine & How They Grow’

Dissent on Ukraine Emerges in the Heart of Europe

No Result
View All Result